‘Game of Thrones’ prequel ‘House of the Dragon’ gets release date 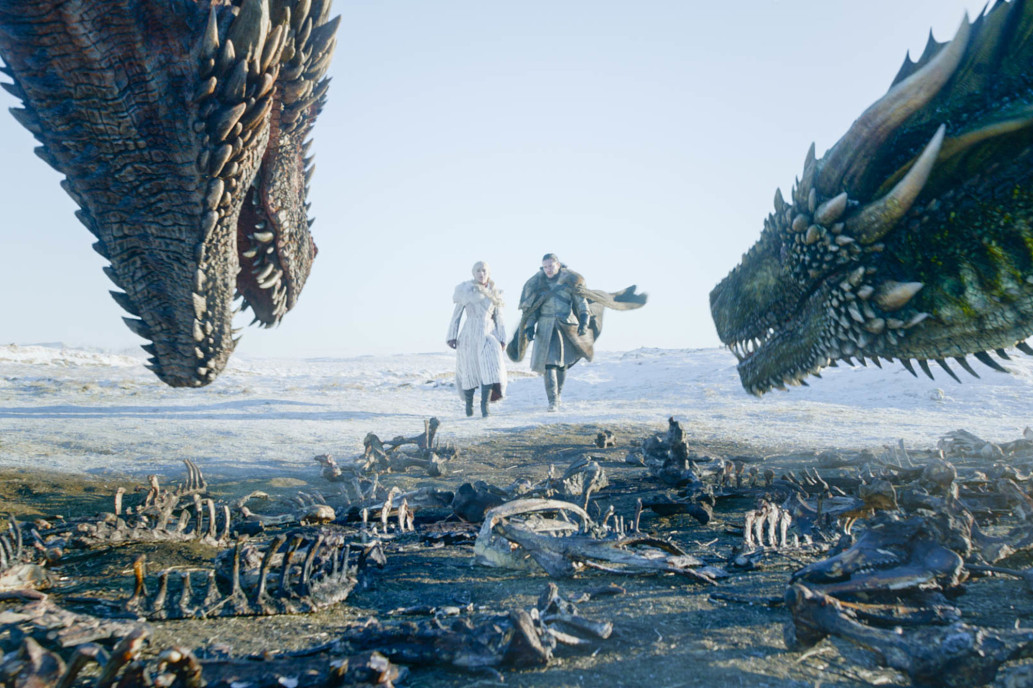 Dubai: HBO to release ‘House of Dragon’, a prequel to ‘Game of Thrones’ in 2022. This was confirmed by the HBO President of Programming Casey Bloys said in an interview with Deadline during TCA.

“My guess is sometime in 2022,” he said about when the series will debut.

Written by Condal based on George R Martin’s “Fire & Blood” book, “House of the Dragon” is set 300 years before the events of “Game of Thrones” and tells the story of House Targaryen, rich in the dragonlord ancestors of Daenerys.