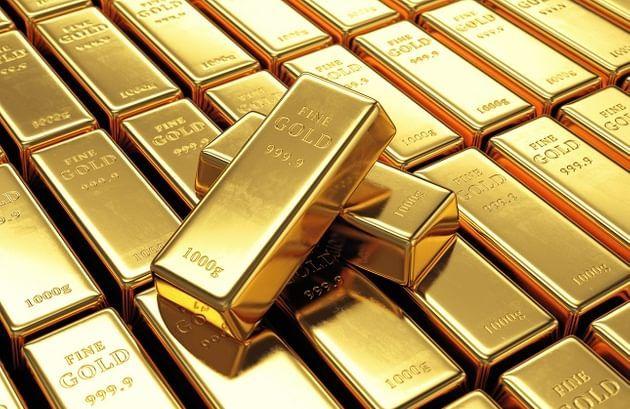 The trade war between the US and China remains one of the main drivers behind global growth concerns. This in turn impacts the demand prospects for growth-dependent commodities ranging from crude oil and industrial metals to some agricultural products. As a result, the market has been “pumping and mostly dumping” as news from Washington and Beijing continued to alternate between hope and despair.

Gold finally broke higher and strong investor demand has so far taken it above $1500/oz for the first time since April 2013. The gold rally has, despite general stock market weakness, been fueling strong gains among gold mining stocks. The GDX ETF which tracks major gold mining companies has rallied by 37% YTD and 13.5% this quarter alone.

The gold rush of 2019 is evident in the demand for “paper” gold through futures and Exchange-traded Funds (ETF). Hedge funds have accumulated a near-record amount of exposure through COMEX gold futures while total ETF holdings have witnessed a steady increase reaching the current level of 77.5 million ounces, a six-year high. These developments represent one of the few clouds on the current horizon as they increase the risk of sharp reversals such as the 55-dollar top to bottom move in gold seen on Monday when the market responded to news about a potential easing of the trade war.