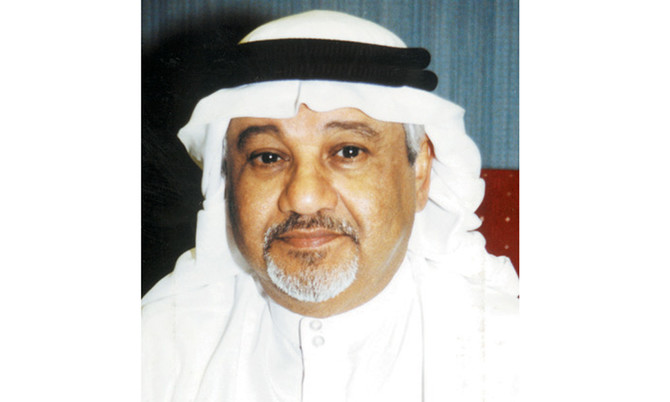 DUBAI- Farouq Luqman, eminent journalist and former editor in chief of Arab News, Malayalam News and Urdu News  died in Jeddah after a prolonged illness. He was 84, and leaves three sons and two daughters.

Luqman was an outstanding columnist in Saudi and Arab media. He wrote more than 5,000 columns for Al-Eqtisadiah and Asharq Al-Awsat, sister publications of Arab News. He also wrote many books including one in Arabic on Indian spices, one of Taiwanese stories in English, and another on the Hafiz brothers, his Saudi employers. During his career he met world leaders such as Indian prime minister Indira Gandhi, Philippine president Ferdinand Marcos and Pakistani prime minister Benazir Bhutto.

It was said of Luqman that he never took a day off. Even when abroad, he kept an eye on news and wrote columns. He liked to look for something unusual, and never to rely on news agency stories.

He was an avid reader and if anyone went into his office and asked for information, he would often hand them a book and tell them the answers were there. That is how he treated his staff, always pushing them forward.

Luqman was born in Aden, Yemen, in 1935, the son of Mohammed Luqman, who was the owner of Fatat Al-Jazeerah, one of the first Arabic newspapers in the Arabian Peninsula. He graduated with a BA degree in political science in Bombay, but he had always loved journalism so he then went to the US, where he earned a master’s degree in journalism in 1962. He contributed articles to such international publications as the Daily Mail, The Financial Times, The New York Times, Newsweek, and the UPI agency.

He left Yemen and came to Saudi Arabia, where he wrote two books about Yemen. Then, in 1974, he was employed by the Hafiz brothers, the founders and publishers of Arab News. He continued at Arab News for 18 years and was editor-in-chief for a short period from Feb. 25, 1993 to June 1, 1993.

He became an adviser to the publishers and, in 1999, he started Malayalam News and was at its helm as editor-in-chief. It was the first Malayalam newspaper published outside India. He later served as editor in chief of Urdu News until his retirement in 2012.

Because of his vast experience as a journalist, Luqman was chosen to teach at the Prince Ahmad bin Salman Center for Training Journalists. He was recognized as an excellent teacher and a good friend to the students who came to study under him, and to whom he offered all his knowledge and expertise.