Once an actor, now one of the best Casting Directors – Dinesh Sudarshan Soi 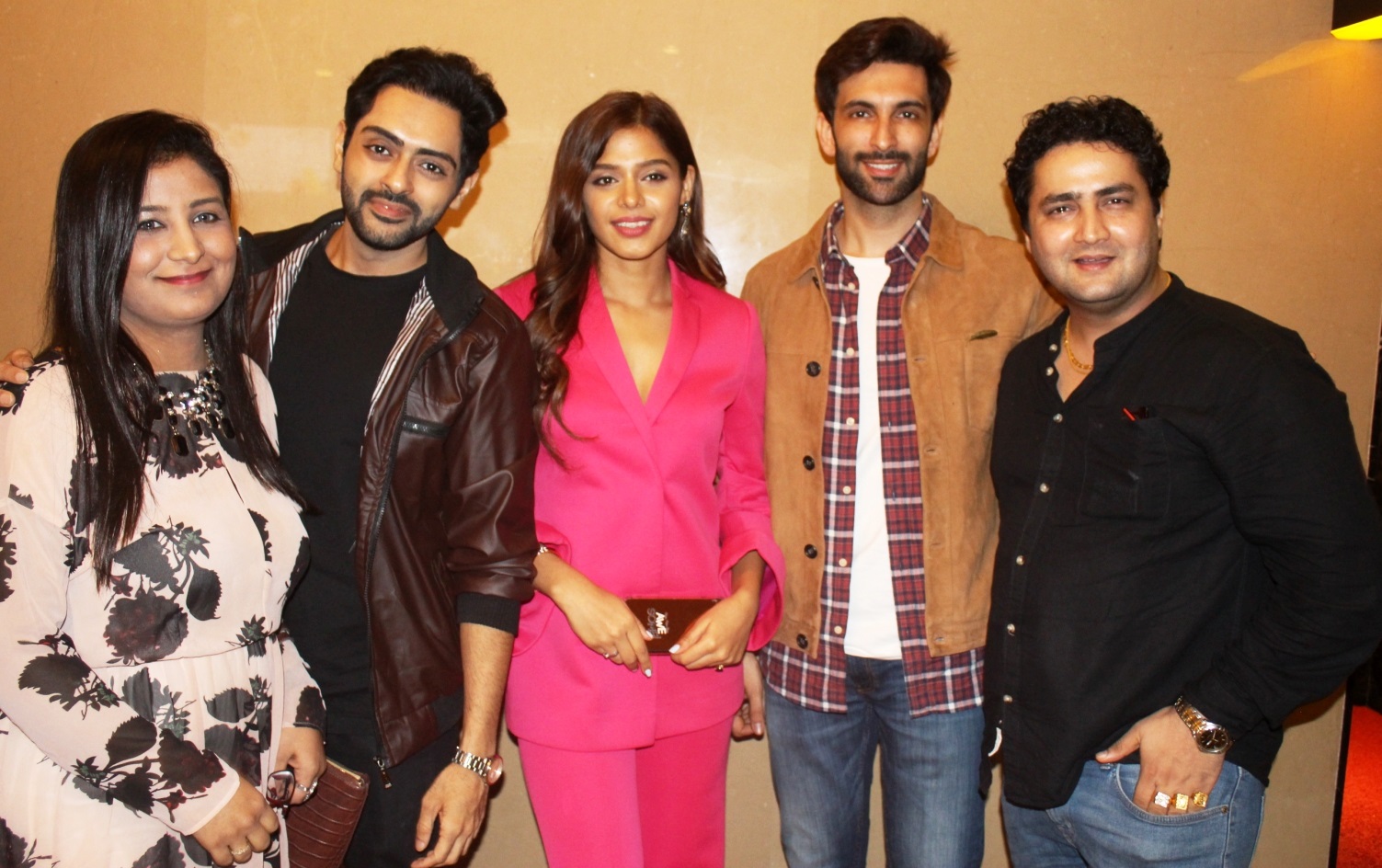 Along with new pair Nandish Singh and Pranati Rai Prakash, a cute kid Shivika Rishi is also getting introduced to Bollywood. Super 30 released last week where Nandish Singh played Hrithik Roshan’s younger brother is already doing good on Box office. Family Of Thakurganj is produced by Ajay Singh Rajput and directed by Manoj K. Jha where as Prince Singh is the Creative Director.  The movie’s music and background score is given by Sajid – Wajid.

”Besides so many other things, the speciality of Family Of Thakurganj is also it’s unique casting. There is a huge cast of 116 characters and except 14 main characters, entire cast which includes 102 important characters  have been taken from Uttar Pradesh only. As the backdrop of the movie is Uttar Pradesh, these local actors will add real colour as well as liveliness to the characters. Beautifully written by Dilip Shukla who is the writer of Dabangg series, the movie is a clean family entertainer.” said Dinesh Sudarshan Soi.