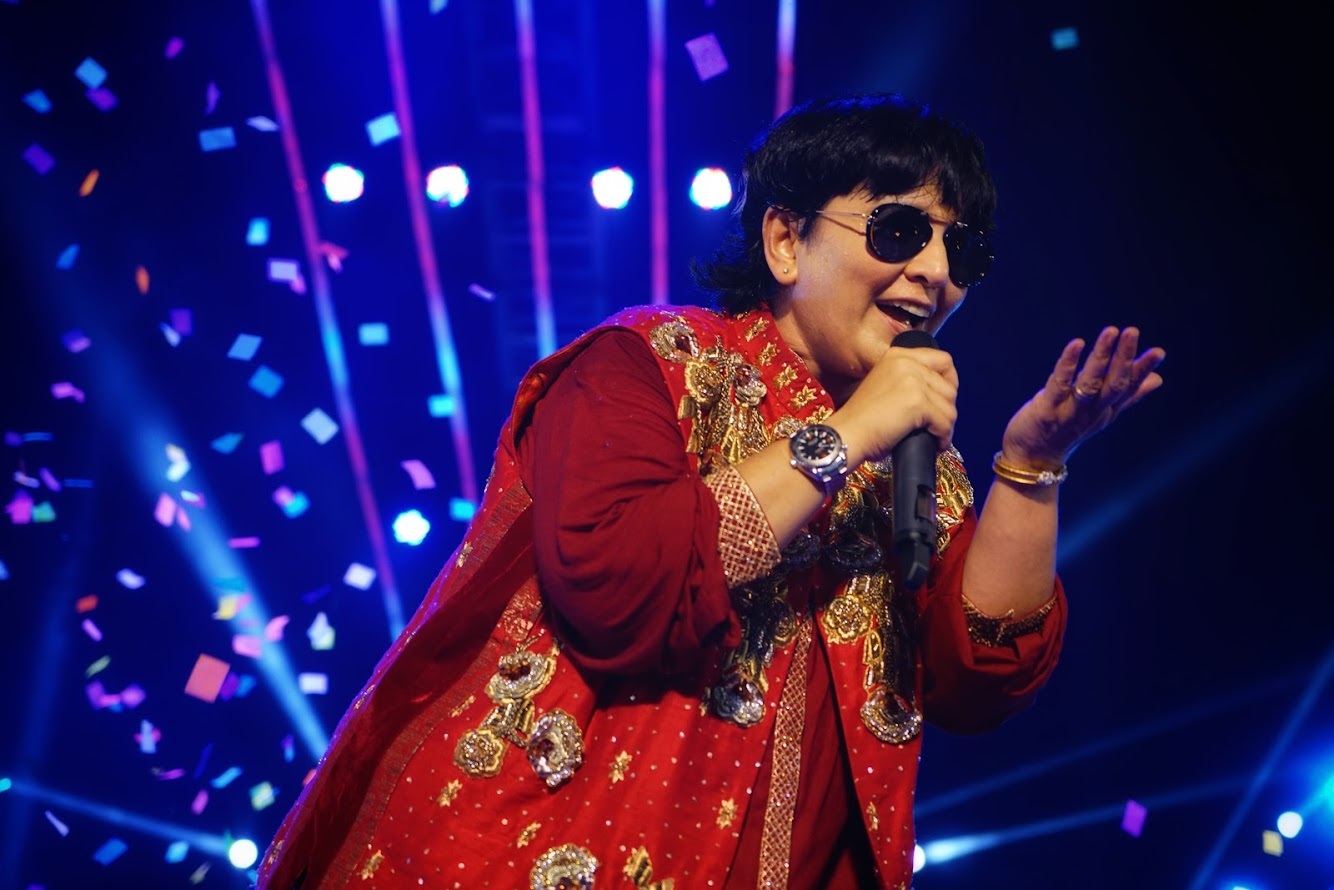 DUBAI: No celebration of the Indian festival of Navratri is ever complete without the dazzling performance of the  Dandiya Queen  Falguni Pathak.     Spotlight Entertainment is bringing, Falguni Pathak to Dubai for two-nights of “Dandiya Masti” on 10th and 11th October at Zabeel Park Amphitheater.

“This would be the first time that the popular singer will be performing over two days in Dubai. Spreading the magic of her voice, Falguni is all set to enthrall audience with her fabulous numbers”, said Ashwin Sancheti, Managing Partner, Spotlight Entertainment, the organizers of Dandiya Masti.

Tickets for “Dandiya Masti” start at Dh39 for children and Dh89 for adults and are inclusive of the park entry fee. Available at Platinumlist Dubai, tickets for two cost Dh159 while group tickets for four are priced at Dh 249. Children under 5 enter free while 5 to 15 years pay half price.    The event kicks off at 7:00 pm on both days and continues until midnight.