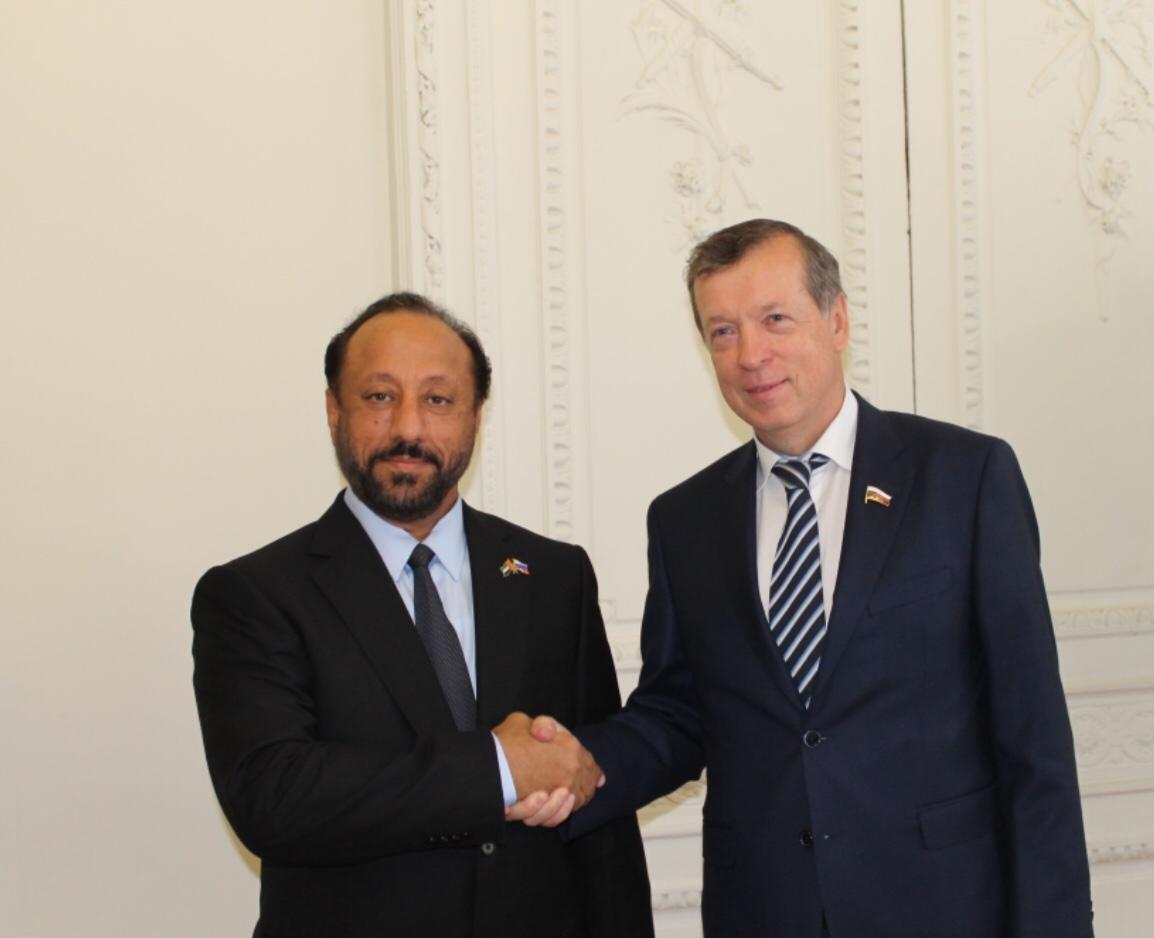 Sharjah: The Sharjah Chamber of Commerce &amp; Industry (SCCI) delegation concluded its official visit to Russia on the sidelines of the UAE – Russia Forum organized by the Sharjah Exports Development Centre (SEDC) in Moscow and St. Petersburg.

The four-day visit aimed at reviewing means of developing the exports of productive facilities and acquainting the private sector with emerging sectors to serve the interest of business communities in both Sharjah and St. Petersburg. St. Petersburg Chamber of Commerce and Industry was the second and last destination of the SCCI delegation’s visit to Russia, where HE Abdullah Sultan Al Owais, SCCI’s Chairman and HE Sheikh Majid Faisal Khalid Al Qasemi, SCCI’s First Vice Chairman met with HE Vladimir Katenev, the President of the St. Petersburg Chamber of Commerce and Industry.

The meeting underlined the importance of exerting further efforts to develop and reinforce the fields of economic cooperation between the UAE in general, and Sharjah in particular with Russia.