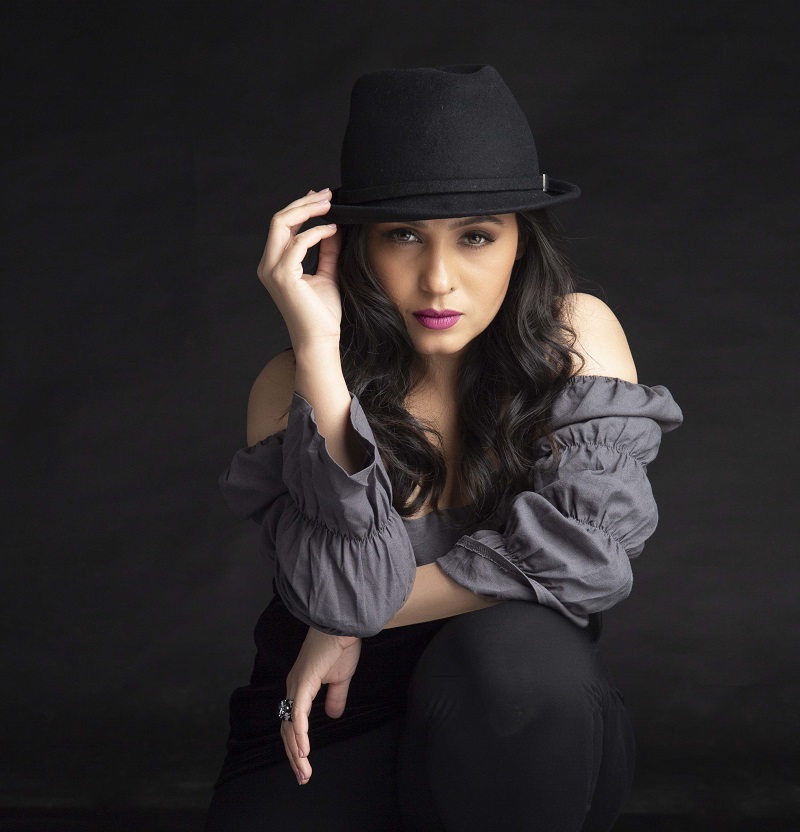 ABU DHABI: With the aim to bring together thousands of Indians to celebrate India’s 72nd Independence Day, Department of Culture and Tourism – Abu Dhabi is organizing a series of events in partnership with Front Row Events, an end-to-end event management company, specializing in live entertainment events.

Titled “Jai Ho”, the programme spans over 3 days from 22nd -24th August at National Theater in Abu Dhabi and will cover Comedy, Bollywood, and Soul of India, showcasing the best of the Indian artists in these fields. Indian Ambassador to UAE, Mr Navdeep Singh Suri would be officially inaugurating the special celebrations. The series of shows is in line with the Department of Culture and Tourism – Abu Dhabi’s plan to enrich the events calendar of the capital with a number of entertainment events. DAY 1 – COMEDY, Thursday, 22nd August 2019: It’s going to be a laugh-a-thon when the leading comedians from India Amit Tandon and Biswa Kalyan Rath would be on stage together, bringing the first event of the Jai Ho series to Abu Dhabi. Famous for his sharp observational comedy, and hilarious, hugely relatable anecdotes, Amit Tandon’s nickname in the stand-up comedy circuit is “the married guy”. Amit’s humor is universal– connecting with all segments of audience, be it middle aged, young-at- heart to young college going crowds. His videos are going viral over social media with over 50 million views.

While he needs absolutely no introduction, for those of you new to the world of stand-up comedy, Biswa is an ex-IITian, ex-engineer and ex-coder. He brings a unique perspective into comedy with mathematics, language and life. Biswa Kalyan Rath is a stand-up best known for the YouTube show ‘Pretentious Movie Reviews’. His style of comedy can best be described as angry rants bordering on what’s socially acceptable. Biswa is a philosopher, a self-proclaimed stand-up comedian, writer, actor, size-zero enthusiast, blogger.

The content will be a mix of Hindi and English. The event is PG 15. Tickets start at AED 75 and available at https://abu-dhabi.platinumlist.net/event-tickets/76050/jai-ho-comedy-ka-double-dhamaka-ft-biswa-and-amit-tandon

DAY 2- BOLLYWOOD, Friday, 23rd August 2019 –  In a career spanning 23 years and still counting, the 2nd event of the “Jai Ho” series would have an electrifying live-concert by the Queen of Bollywood music – Sunidhi Chauhan. Known for her high voltage, energetic songs and her high-octane voice, Sunidhi would be belting out innumerable songs from her big list of charbusters including Sajna Ji Vaari Vaari (Honeymoon Travels), Desi Girl (Dostana), Halka Halka (Fanney Khan), Bidi (Omkara), Sheila Ki Jawani and many more, catering to young as well as older generation.

One of the most celebrated and sought-after playback singers in contemporary cinema, Sunidhi Chauhan has lent her mesmerising voice to several memorable songs in over 500 movies.

Tickets start at AED 75 and available at https://abu-dhabi.platinumlist.net/event-tickets/76059/jai-ho-ft-sunidhi-chauhan

DAY 3- Classical, Saturday, 24th August 2019 – Paying tribute to the diversity of India and presenting classical soulful music to the audience, the 3rd and final event in the “Jai Ho” series would have the versatile playback singer and Padma Shri Hariharan bring his big repertoire of songs to the audience. An established ghazal singer and one of the pioneers of Indian fusion music, Hariharan has a song bank in various languages including Hindi, Tamil, Malayalam, Kannada and Telegu.

Being a prolific background singer for all types of films, the respected Indian playback and classical singer, Hariharan is admired for his work in movies like Rangeela, Taal, and Bombay. Some of his famous tracks include ‘Jhoka Hawa ka’ from Hum Dil De Chuke Hai Sanam and ‘Bharat Humko Jaan Seh Pyaara Hai’ from Roja and many more.The live-performance from the celebrated singer would have the audience enthralled and mesmerized.

Tickets start at AED 75 and available at https://abu-dhabi.platinumlist.net/event-tickets/76065/jai-ho-ft-hariharan

Tickets for the events are also available at https://www.800tickets.com/ and https://ae.bookmyshow.com/