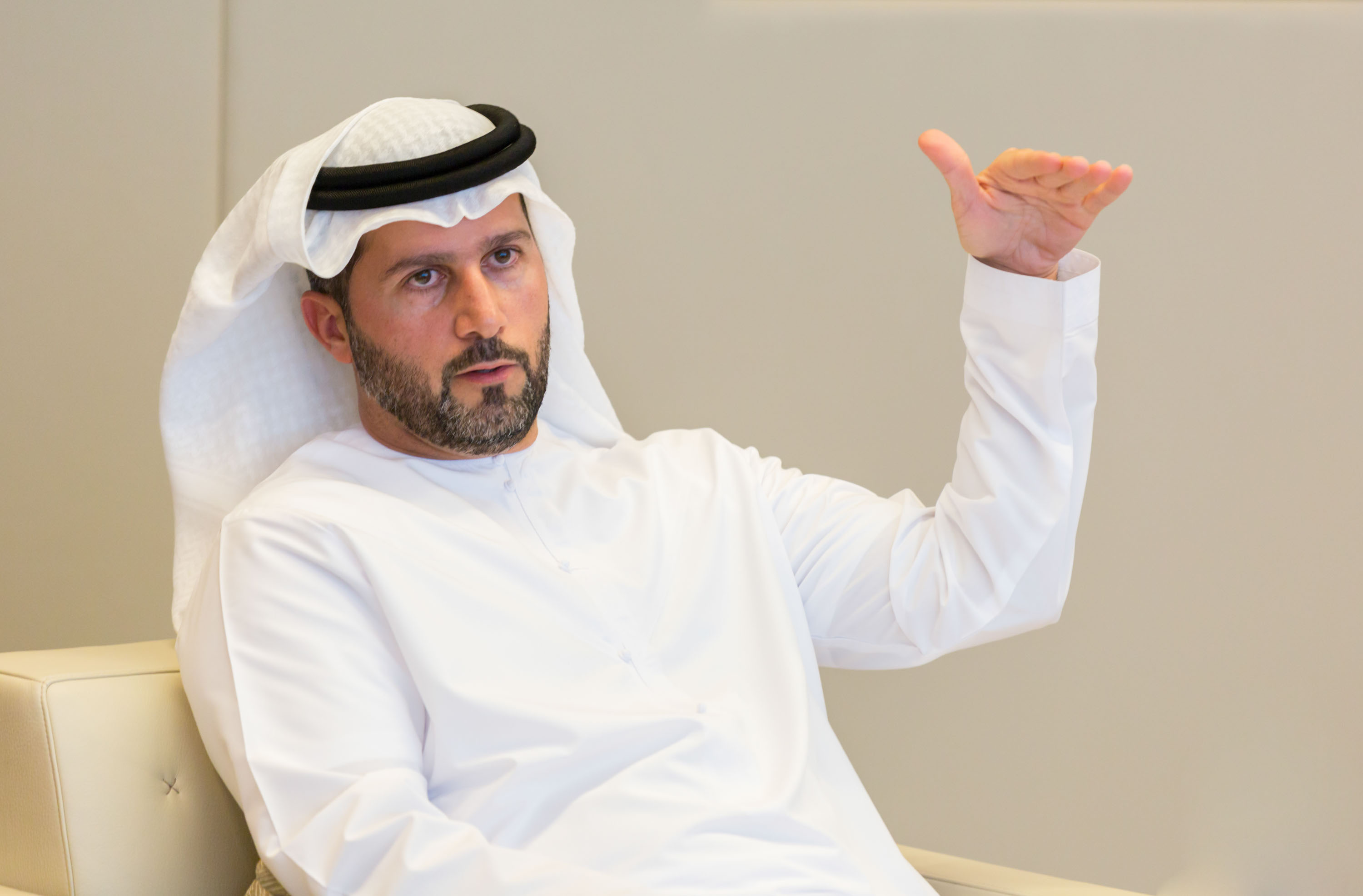 As a part of a special course on International Nuclear Politics under the Master’s Program in International Relations, Eng. Al Hammadi lectured UAE military students at Abu Dhabi University on the UAE’s journey in developing peaceful nuclear energy, commencing with the UAE’s Policy on the Evaluation and Potential Development of Peaceful Nuclear Energy, released in 2008. He discussed how the Policy led to the creation of ENEC and its subsidiaries, Nawah Energy Company (Nawah) and Barakah One Company, which were established through a Joint Venture partnership in 2016 with ENEC’s Prime Contractor for the construction of the Barakah Nuclear Energy Plant in Abu Dhabi, the Korea Electric Power Corporation (KEPCO).

Eng. Al Hammadi also highlighted the numerous benefits of the UAE Peaceful Nuclear Energy Program, and said: “The development of peaceful nuclear energy is supporting the diversification of the UAE’s energy mix and has already created solid value across many strategic sectors in the UAE and internationally. Nuclear energy has a key role to play in the UAE Energy Plan 2050, which aims to cut carbon dioxide emissions by 70 per cent, increase clean energy use by 50 per cent and improve energy efficiency by 40 per cent by the middle of the century.”

ENEC is building the Barakah Nuclear Energy Plant, with four units under simultaneous construction, in accordance with the highest international standards of quality and safety.

“Supplying the UAE with clean and reliable electricity, developing a local industrial supply chain and ensuring the sustainability of the Barakah project are three of our key goals for the future. Our Barakah project is one of the biggest new nuclear build construction sites in the world, and as we continue to move forward with the highest international standards of quality, safety, and security, the UAE has become a role model for other nations interested in introducing peaceful nuclear energy to their energy mix for the first time,” added Al Hammadi.

Eng. Al Hammadi’s participation in Abu Dhabi University’s special program, developed in partnership with the UAE Armed Forces General Headquarters, is in line with his participation in numerous national and international nuclear energy conferences and events.

Most recently, ENEC CEO addressed an audience of international nuclear industry experts on the progress of the UAE Program and its role in advancing the nuclear energy industry locally and internationally, at a special session titled “Moving Forward on Nuclear” at the American Nuclear Society Winter Meeting.

Eng. Mohamed Al Hammadi also delivered a speech in September 2018, during the special event hosted by the UAE on the side-lines of the 62nd Annual Regular Session of the IAEA General Conference, at the IAEA International Centre in Vienna, Austria, in which he updated attending officials and representatives from IAEA member states on the status of the Barakah Nuclear Energy Plant project and the ongoing commissioning of Unit 1 of the plant.

Eng. Al Hammadi’s experience within the peaceful nuclear energy industry and wider energy sector is extensive. Prior to joining ENEC in 2009, Eng. Al Hammadi served as General Manager of the Federal Electricity and Water Authority (FEWA), where he led a transformational management process focused on the implementation of international best practices.

In addition to serving as the Chief Executive Officer of ENEC, Eng. Al Hammadi is a member of the World Association of Nuclear Operators’ (WANO) Governing Board of its Atlanta Center, the American Nuclear Society, the Project Management Institute (USA), and a senior member of the Institute of Electrical and Electronics Engineers (USA), the International Council on Large Electric Systems, and the Engineers Association of the United Arab Emirates.

From 2013 to 2014, Eng. Al Hammadi served as the Chairman of the Global Agenda Council on Energy Security of the World Economic Forum (WEF), an advisory committee that identifies and discusses energy security challenges across the world.