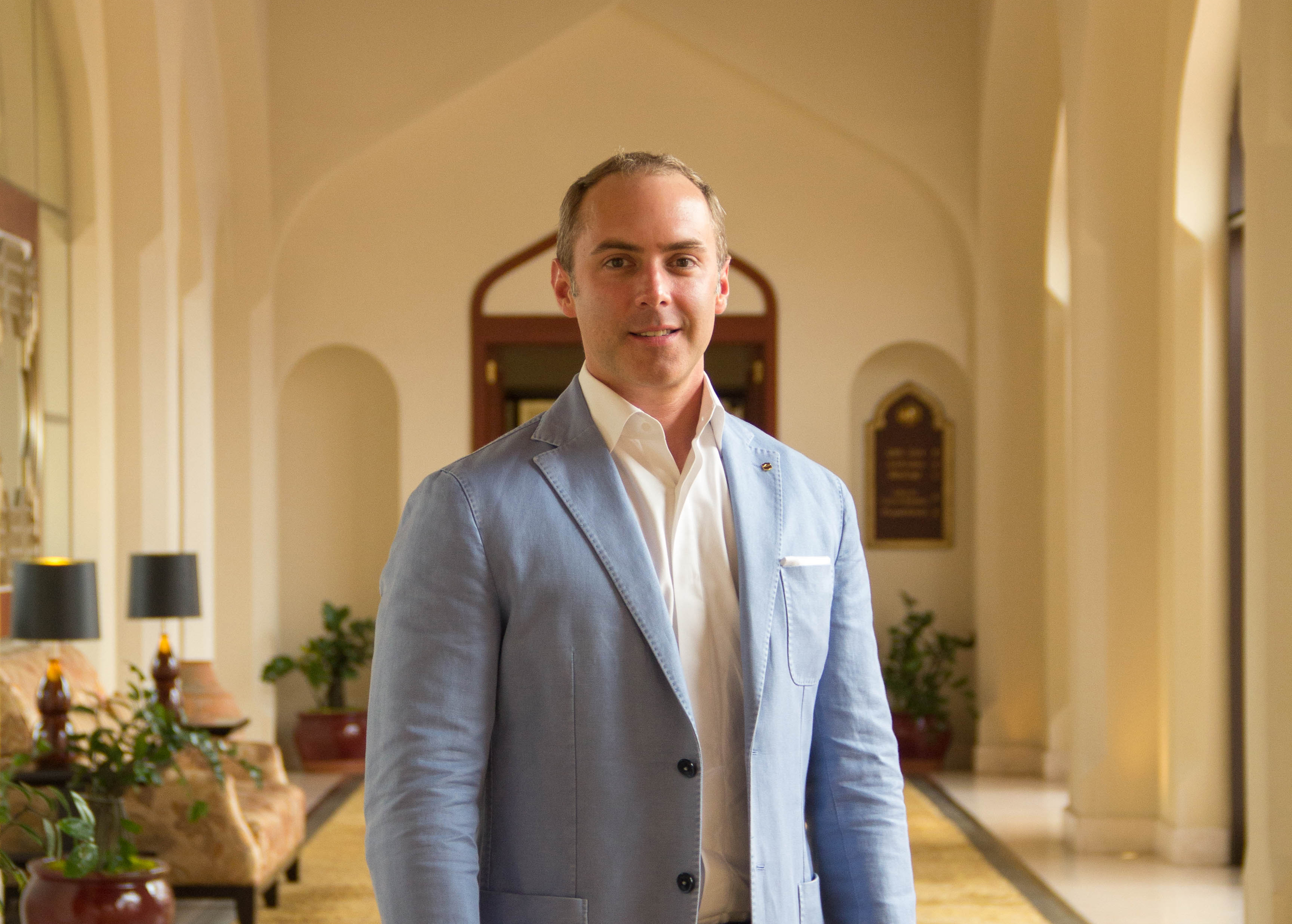 In his new role, Mazza will be responsible for the day-to-day operations of the resort’s 460 guest rooms, 14 restaurants and bars, 1,008-square-metre Barr Al Jissah Ballroom, extensive leisure facilities, including Oman’s only Lazy River, 500 metres of pristine beach, a variety of water-sport activities and the original and exclusive-to-Shangri-La facility for pure relaxation – CHI, The Spa and its 12 outdoor treatment villas.

“Sandro holds a proven track record of success throughout his steady and progressive career with Shangri-La. With his wealth of experience in rooms and front office and his guest-focused approach, he will be a valuable asset to Shangri-La Barr Al Jissah Resort & Spa, as we continue to reposition this much loved and well regarded hotel complex,” said Juergen Doerr, the resort’s general manager.

Mazza joined Shangri-La in 2006 as Assistant Front Office Manager, and became Valley Wing Manager at Shangri-La Hotel, Singapore in 2009. He was appointed Front Office Manager at China World Summit Wing, Beijing in 2009 before progressing to become Director of Rooms at Island Shangri-La, Hong Kong, when he was based in Hong Kong for two years, from 2012 until 2014. From there, he was promoted to resident manager of the Shangri-La Qaryat Al Beri, Abu Dhabi.

Based in the Middle East since 2014, Mazza brings to this role 20 years of experience in hospitality across markets as diverse as London, Bahrain, Dubai, Singapore, Beijing, Hong Kong, Abu Dhabi and, most recently, the Maldives.